In a recent report, The Daily Mirror claimed that Aston Villa have identified Liverpool defender Joe Gomez as a summer target. It is understood that the Villans could test the Reds’ resolve to retain the services of the English centre-back. Gomez has endured a frustrating season at Anfield as he has missed many games because of injury. Furthermore, when fit, he has fallen behind Virgil Van Dijk, Joel Matip and Ibrahima Konate in Jurgen Klopp’s pecking order. 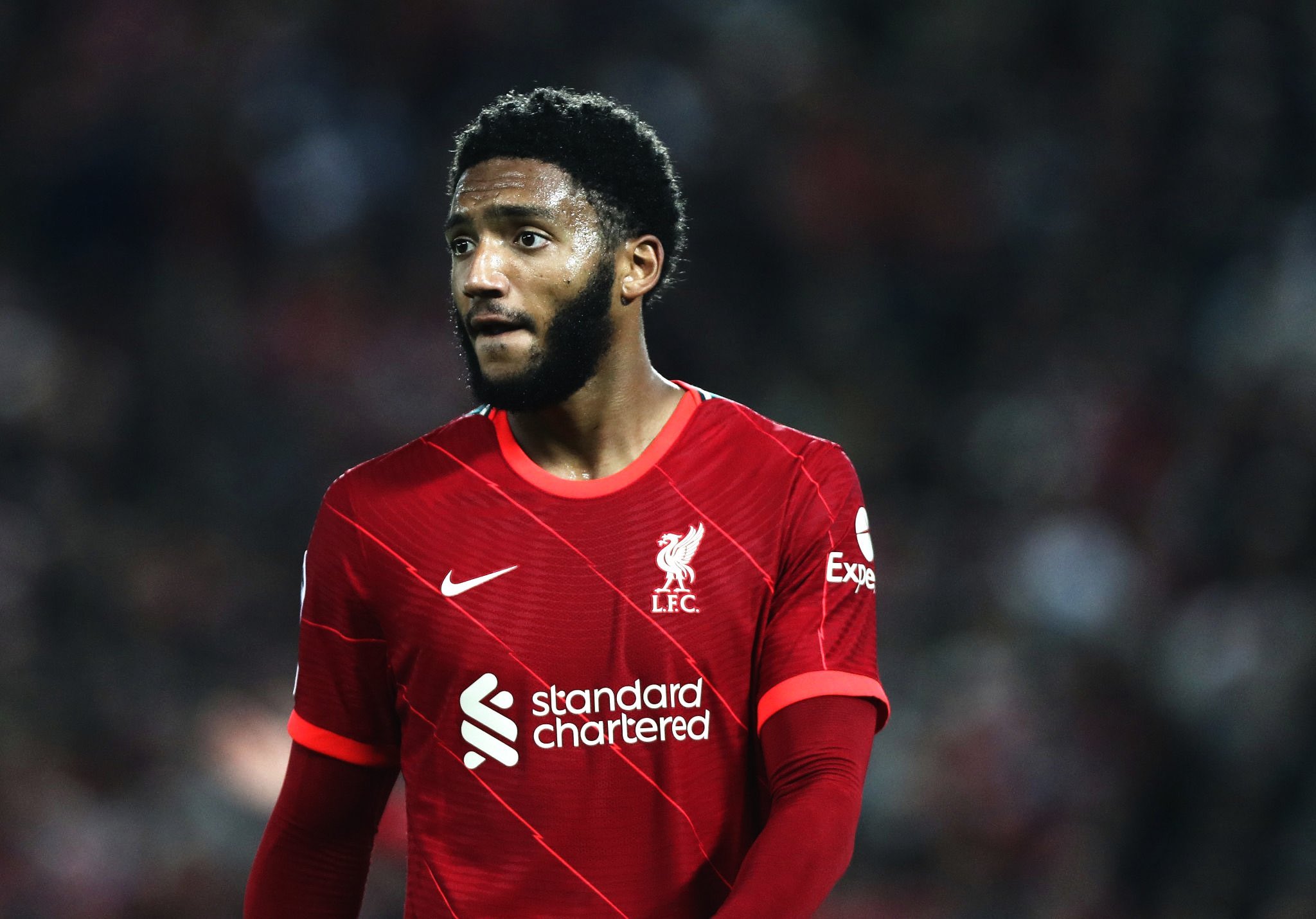 During this campaign, the England international had made 17 appearances for the Merseyside outfit, picking up one assist. The London-born defensive ace has seen most of his game time come off the bench, which explains why he is only averaging 0.8 tackles, 0.5 interceptions, 0.8 clearances and 0.7 dribbles per 90 minutes in the Premier League. He has even been accurate when distributing the ball from inside his half after completing 81.7% of his attempted passes in the English top-flight (stats via whoscored).

What Will Gomez Bring To Aston Villa?

Gomez is a good tackler of the ball and can earn possession back for his side on the defensive end of the pitch. He can clear the danger when needed and has the pace to make some important recovering runs at the back. Gomez is primarily a centre-back but can also fill in as a right-back or left-back.

At 24, Gomez has got a lot of room for improvement if he can overcome his recent injury problems. Therefore, the English defensive ace would be a good option for the Villans to consider in the summer. However, there are some concerns over his long-term fitness. Still, the pros outweigh the cons of recruiting him in this off-season.

We can expect Gomez to bring some bite and steel to Aston Villa‘s backline. Plus, he will undeniably increase competition for places within Steven Gerrard‘s match-day squad in the coming seasons.