Aston Villa travel to Turf Moor to face Burnley in the Premier League on Saturday afternoon. The last time Villa played Burnley was all the way back in January 2021, losing 3-2 at Turf Moor. 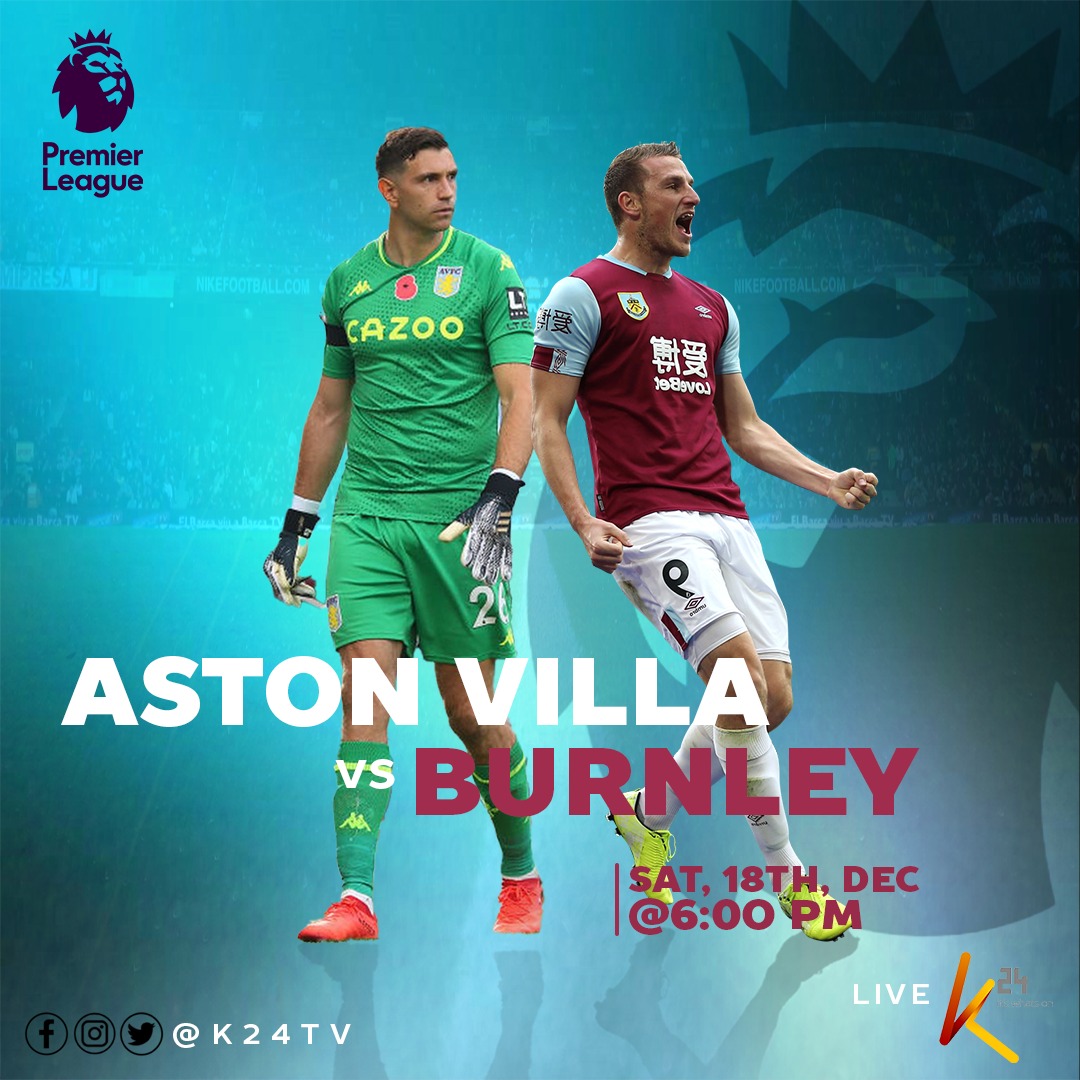 Here’s the lineup Gerrard may deploy to avoid a repeat of that double blow.

Emi Martinez (GK) – The stats haven’t been kind to Martinez this season, with the Argentine losing his reputation as one of the league’s best stoppers after a disappointing campaign.

Matty Cash (RB) – The ever-present Cash is one of only three Premier League outfield players to have started each of his side’s league matches this season.

Calum Chambers (CB) – A surprise inclusion ahead of Ezri Konsa last weekend, a clean sheet and an error-free outing may have earned Chambers a second straight start.

Lucas Digne (LB) – The winter arrival’s season seemed done and dusted when he sustained a shoulder injury that left him in a sling at the start of April.

John McGinn (CM) – In the absence of Jack Grealish, McGinn has taken on the mantle of foul magnet for Villa this season, receiving 82 – the second-highest tally in the Premier League this term.

Tim Iroegbunam (CM) – The 18-year-old earned his first Premier League start last weekend after Gerrard promoted him from the under-23s and rewarded the midfielder.

Philippe Coutinho (AM) – After seven direct goal contributions in his first eight Premier League appearances back in England, Coutinho has failed to score or set up any goals in his six subsequent outings.

Danny Ings (ST) – In and out of the starting XI, Ings is on course for his worst scoring season since his final injury-plagued days at Liverpool.