Aston Villa have become something of a bogey team for Arsenal ahead of their Premier League meeting on Friday night. The Gunners entertain Villa at home with the aim of stopping their recent poor run against the team from the Midlands. 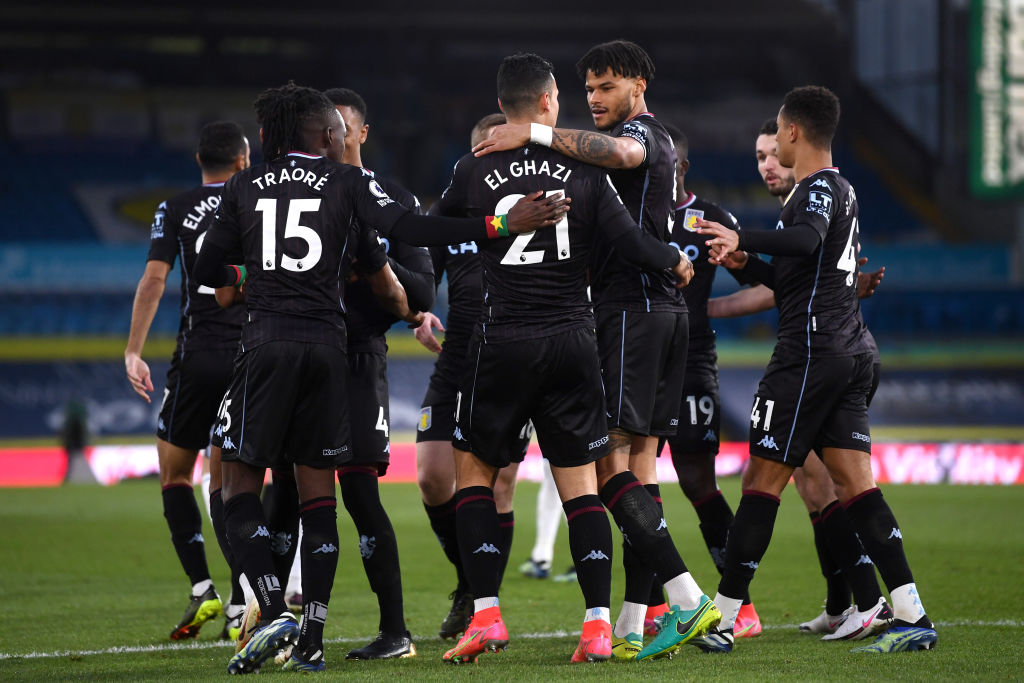 Arsenal have won one and lost three of their four league meetings with Aston Villa since they made a return to the top flight at the start of the 2019/20 season. The Gunners are on a poor run of three straight defeats against Aston Villa. To this effect, Villa can make it four wins in a row if they beat Arsenal at the Emirates Stadium for the second successive season.


In the first Premier League meeting between Arsenal and Aston Villa when the latter returned to the top flight two years ago, the Gunners came from behind to beat Villa 3-2 at home with ten men. In the reverse fixture, Villa were fighting for their dear livesin a relegation battle. In the end, Egyptian attacker Trezeguet scored the only goal of the game to give Villa a 1-0 victory at home.

On their last visit to the Emirates Stadium, Aston Villa produced a fantastic performance as they thrashed Arsenal 3-0 away from home through goals from Bukayo Saka (own goal) and Ollie Watkins (brace). Villa then did the double over Arsenal by winning the corresponding fixture via a 1-0 win at home. England international Watkins made it three goals in two league outings against the Gunners as he scored an early goal to win the Premier League encounter.

Ahead of their visit to the Emirates Stadium, Aston Villa are not in the best of form as they have lost their last two games in the league including the dramatic 3-2 loss at home to Midlands rivals Wolves on Saturday. They lost 2-1 at the home of Spurs just before the October international break. The second successive defeat was recorded against Wolves after their surprising collapse. Villa lead two-nil into the final quarter of the Wolves game and still managed to lose.

While Villa have lost their last two league games, opponents Arsenal are on a run of two successive league draws.