Aston Villa who has been promoted to the Premier League at the end of last season is keen to strengthen their team with some new faces. 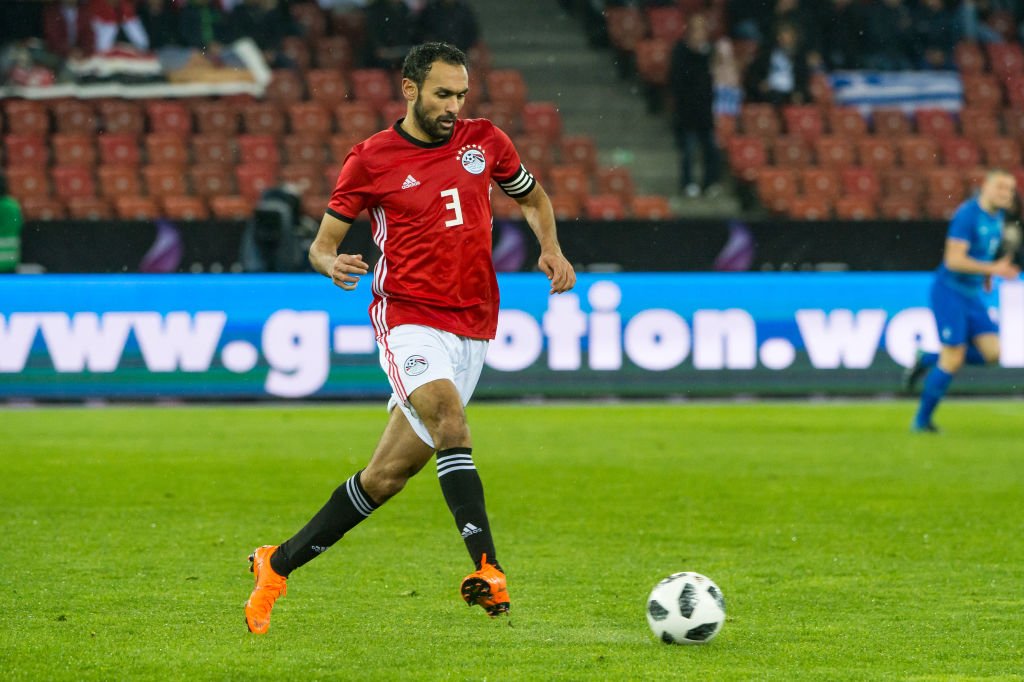 Their sporting director Jesus Garcia Pitarch is reported to have a list of players that he is targeting in order to strengthen the team. He said that there is already a good squad at the moment at the club but he knows that they will need some additional signings in order to compete at the highest level.
END_OF_DOCUMENT_TOKEN_TO_BE_REPLACED