Watford forward Ismaila Sarr is on Liverpool’s transfer radar according to a report. According to The Watford Observer Liverpool is one of at least three EPL clubs to show initial interest in Sarr. The Reds are prepared to test the Hornets resolve over their record signing. 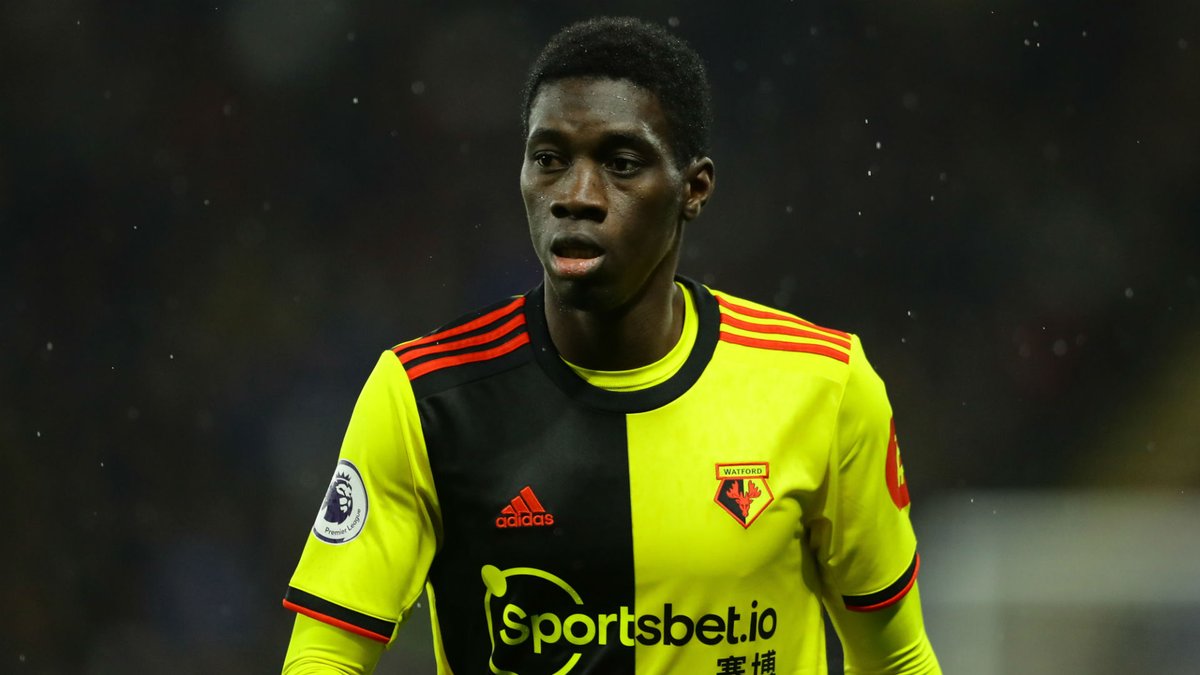 Sarr made the perfect audition for Liverpool as he starred in the Watford side who broke Liverpool’s unbeaten record in the English Premier League where he scored twice to help Nigel Pearson’s side. to a comfortable 3-0 victory over runaway leaders. Sarr continuously tormented Liverpool’s defence all through the match. It is safe to say Jurgen Klopp and Liverpool’s board were impressed by what they saw from the player.

The Watford Observer also states that Liverpool are looking to capitalize on Watford’s relegation from the topflight. Liverpool are joined by Aston Villa and Crystal Palace in the race for the Hornet star. The latter have identified the Senegalese international as the ideal replacement for Wilfred Zaha, who like Sarr, is also attracting interest from other clubs in the Premier League.

No bid has been submitted yet, but the Premier League Champions has reached out to the Watford players representatives. It is understood that Villa and Palace interests would only materialize should their respective assets Jack Grealish and Zaha move elsewhere during the summer transfer window, with Sarr seen as a ready-made replacement at both clubs.

Liverpool are leading the race for the player and the Reds are confident of getting a deal done for the player who recently moved to England. Sarr’s international teammate Sadio Mane is a household name at Merseyside and the club are ready to involve him to influence the transfer.