In what will appear as some fantastic news to everyone related to Aston Villa Football Club, as many as three players have been confirmed to be nearing returns from their respective injuries. 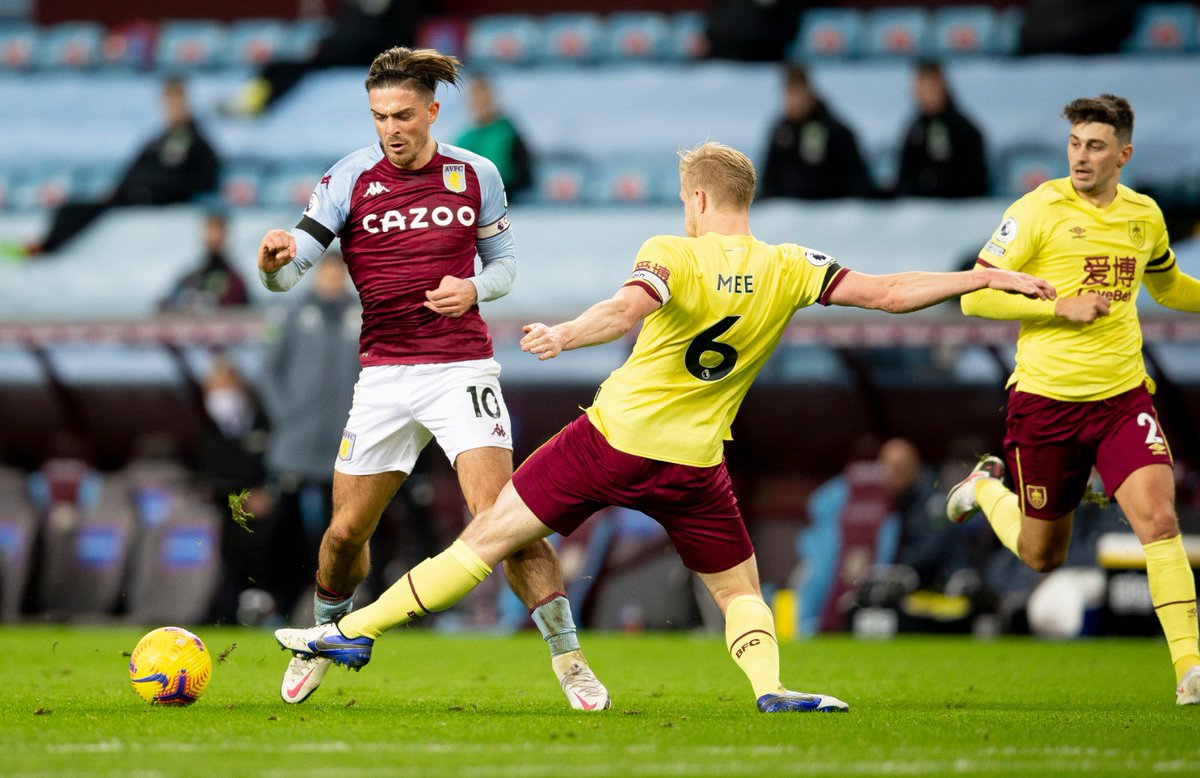 Ahead of the meeting between Aston Villa and Burnley on Thursday, head coach Dean Smith gave updates on his injured players as well as how much more time they will be spending on the sidelines.

Trezeguet, Ross Barkley, and Wesley Moraes are the players who will be looking to returning to action for Villa in the coming weeks. Barkley was absent in Villa’s 1-0 win over Wolverhampton thanks to a hamstring injury. The Chelsea loanee also missed the clash against West Ham United in November as his injury came against Brighton in an earlier fixture.

Dean Smith spoke to Villa TV and said the club will be having a look at Barkley’s situation on Wednesday during training to figure out how much progress he has made towards returning to action.

Egyptian international winger Trezeguet is also out with a similar injury and will miss the game against Burnley alongside Matty Cash and Douglas Luiz who are both currently on suspension. Douglas received tel yellow cards in the game against Wolves while Cash also got booked for his fifth yellow card this season.

Cash and Luiz will both be missed in the Burnley game as both players have started all of Villa’s games so far this season. In some other good news, Tom Heaton, Frederic Guilbert, and Kortney Hause have all returned to full fitness and are all in contention to feature against Burnley.

According to Smith, Kortney Hause got himself in the club’s under-23 side’s game on Sunday as he got some minutes in the bag. The manager also said that both Frederic Guilbert and Tom Heaton also featured in that match and will all be available for selection against Burnley.